Mandatory law
The reason for the enforceable nature of many legal regulations is that the legislator believes the tenant to occupy a weaker position in general compared to the landlord, leading to the tenant requiring (legal) protection. This legal protection chiefly governs termination of the tenancy agreement and the amount of rent.

Legislation changing constantly
Another aspect that makes tenancy law so complex is the fact that the law is constantly changing. Take, for instance, the points system used to calculate the maximum rent. This system was drastically altered under the second Rutte government: the value for the purposes of the Valuation of Immovable Property Act (WOZ) has been used in this system since 2015. In expensive areas (i.e. with high values for this act) this has led to many homes no longer coming under the points system. These homes may be let at market rents. It is therefore important that the tenancy agreement includes arrangements for regularly adjusting the rent to the market level (quite apart from annual indexation).

Temporary tenancy agreements
Another example of a recent far-reaching change to the law: since 1 July 2016, it is possible to let self-contained residential properties for a maximum of two years. Tenants enjoy no security of tenure in this type of tenancy agreement. If the landlord so wishes, the tenant has to vacate the property once the agreed tenancy period has expired. The two-year tenancy agreement does not need to be terminated. Yet the landlord does have to notify the tenant of the end of the tenancy in good time.

Incorrect contract, major consequences
It is therefore of the utmost importance that the correct tenancy agreement is concluded in each situation. A tiny error can have major consequences. Let me give you a pertinent example.

A legal ruling from a few years ago involved the following case. A tenancy agreement stated a rent of €1,100 per month, including furniture, soft furnishings, kitchen appliances and washing machine. The basic rent and the amount for furniture etc. were therefore not listed separately. At the request of the tenant, in accordance with the law the rental assessment committee subsequently set the rent at €200 per month and the amount for furniture etc. at about €50 per month. The €200 per month was a legal punitive cut to the maximum legally-permitted rent on the residential property, which was €360 per month. The landlord had consequently got into financial difficulties (higher costs than rental income) and had turned to the courts. He demanded that the rent be adjusted to €360 per month and the additional costs to €240 per month. He invoked reasonableness and fairness and the right of ownership protected under the European Convention on Human Rights. He could expect little assistance from Dutch tenancy law. The judge did not rule in his favour.

This landlord made a major error in the tenancy agreement for which he ended up paying dearly but could easily have avoided.

A good contract is worth its weight in gold
Interhouse uses tenancy agreements that are drawn up and regularly updated by lawyers at Hielkema & Co, each time changes to the law require this. There are several models that have been further refined over the past 20 years and can be used in different situations, such as:

Interhouse knows which model can best be used in which situation, and more importantly how it needs to be used. 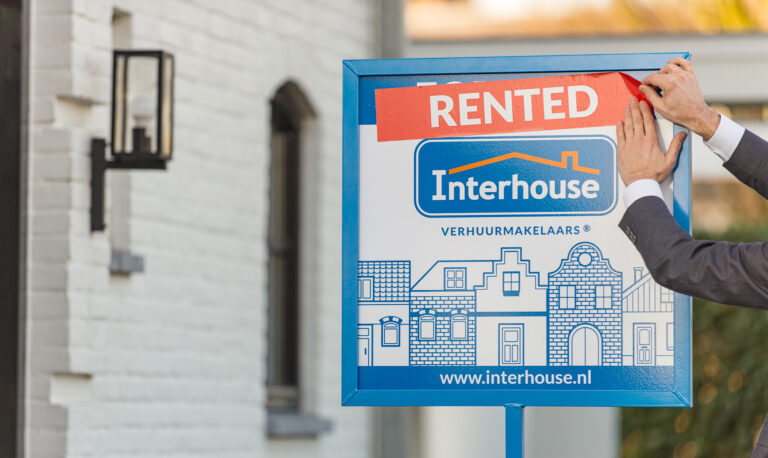 It’s possible that not everyone will immediately understand the title of this blog and some will need to read it two or three times to comprehend ...
Read more 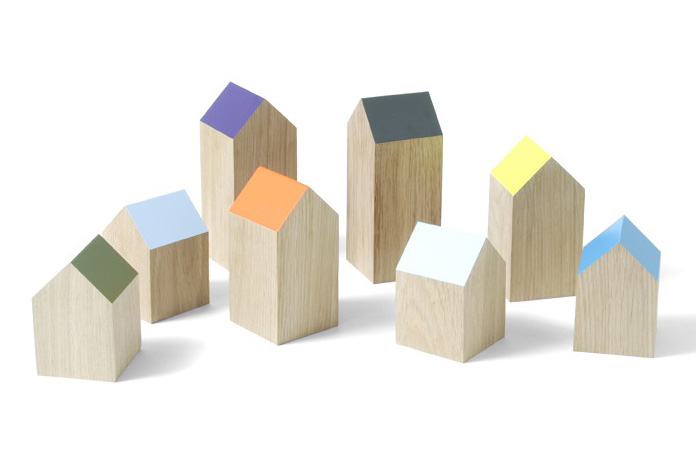 The certainty of a Vastgoedpro professional

Roelof wrote a blog on the advantages for home sellers of a sales agent who is a member of Vastgoedpro.
Read more 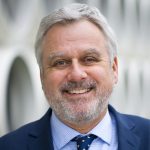 Huib Hielkema (1960) is a lawyer since 1990. He is a partner of Hielkema & co. in Amsterdam. He specializes in real estate law, in particular the rental law for residential and commercial space. He fulfills various teaching assignments in the field of tenancy law, inter alia, for the Association of leasing lawyers and the Academy for legal practice. He regularly publishes on rent law topics. He is part of the Editorial Board and is co-author of the loose leaf green Kluwer tenancy law. He is also editor of SDU Comment rent law, co-author of the book "Huurrecht Woonruimte" (SDU, 2015), co-author of the rent law memo, employee of WR, magazine for rent law, and editor/co-author of the book “Burenoverlast, remedies tegen de overlastgevende huurder” (Maklu, 2012). He is a former member of the Advisory Committee on the rental law of the Dutch Bar Association and made 2009 a member of the Board of the Association of tenancy Law.