What to do in the event of a leak

Pipes
First of all, shut off the mains water supply as quickly as possible by turning off the stop valve. This can often be found next to the water meter inside the property or in the meter box. Open all the taps on the ground floor (if there is one) to remove surplus water from the pipes. Mop up as much water as possible in order to prevent further damage. Report the leak to the landlord/manager so that a technician can be called in.

Sewerage/waste
Is the leak caused by a blockage? If so, the blockage needs to be dealt with first. Please see the question “What to do in the event of a blockage?”. If there’s no blockage or the cause cannot be established, the leak needs to be reported to the landlord/manager, including a photo/video that clearly shows the location of the leak.

Leak caused by heavy rainfall
This type of leak needs to be reported to the landlord/manager immediately. A leaking roof is often caused by a blocked rainwater drain/gutter. The tenant is responsible for ensuring drainpipes do not become blocked. It’s important to check gutters and rainwater drains twice a year and keep them clean. 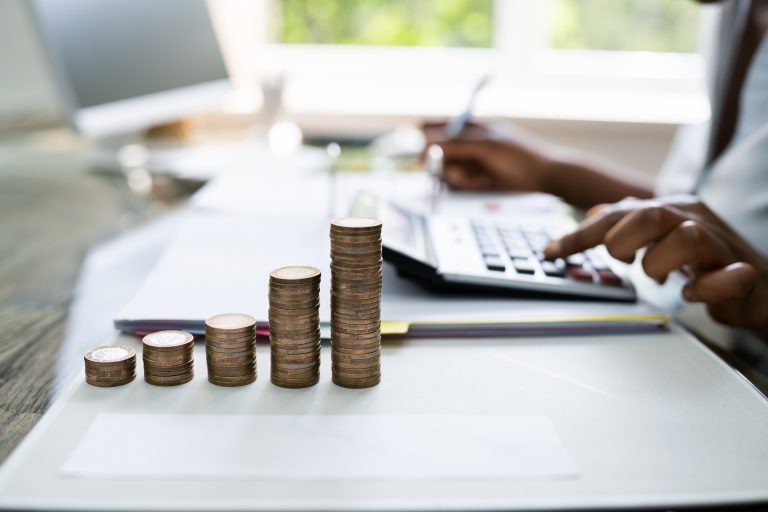 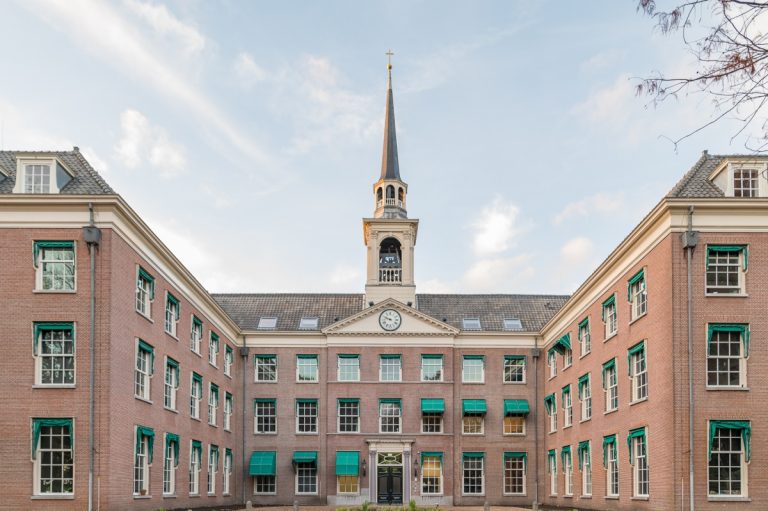 Investing in a community rather than just apartments

The 'Marius' complex is much more than just apartments and that makes it an exceptional project.
Read more